Coronation of the King!

The word corona as defined by Merriam-Webster dictionary:
“wreathe, garland worn on the head as a mark of honor or emblem of majesty”

As I write, today marks the start of the Biblical Calendar, Nissan 1.  I captured this prophetic photo outside PM Netanyahu’s Jerusalem residence one week ago, before the formation of a unity government led by Bibi.  Light post with double Shofars flashing fiery flames like a crown.

I am going to take a leap of faith to “speak” here with courage and boldness in a way that is relatively new for me and maybe surprising to you. By now you have been restricted from conducting your life in the way you have been accustomed to. The latest buzz words, social distancing, quarantine, lockdown, stay-at-home and shelter-in-place dominate the headlines, as the world faces a new reality. So, as you “shelter-in-place,” hopefully you can now take the time to read this update that many have requested of me.

I ask you to ponder what I believe is a time many have been waiting for, a reset button, a pause, a time to question and reflect and seek the face of G~d! This is the hour many like myself have been praying for, looking forward to the day when G~d would tangibly reveal HIMSELF, that the world would turn from its idols and wicked ways and woe to those who call evil good and good evil. It is a time unlike anything we have ever experienced nor anything we could have possibly even imagined. It is a shaking of everything that can be shaken.

Rush hour in Jerusalem’s Rehavyia District, 5:43 p.m. seven days before the government issued lockdown restrictions and the forming of a unity government. Traffic here at this hour is usually gridlock!

Seven days ago at the major open air market (normally packed with people elbow to elbow) before the “lockdown,” Machne Yehuda, is virtually empty. Now “the Shuk” has been shuttered.

As an American-Israeli living in the biblical Gilgal at the Jordan River, the place where this nation of Israel was birthed, I have a unique perspective and front row seat to see what G~d is doing from the place where the heavens opened and the Prophet Elijah ascended on a fiery chariot.

I do not claim to be a prophet, though the Shofar is the most prophetic of instruments. I really believe what is going on in our lifetime in these days is the fulfillment of the book of Zephaniah in the Bible, the Tanakh.

In summary, during the final decade of the Southern Kingdom of Judah in ancient Israel, King Josiah was attempting to bring about real change in the land by removing idols and restoring the Temple to worship Israel’s one true G~d as in the days of King David. But, worshipping other G~ds was too far entrenched in the lives of the people. Zephaniah the prophet, for years had been warning the leaders of Jerusalem of G~d’s pending judgement. His words and writings were received with defiance and landed on deaf ears.

Normally crowded with tourists and shoppers, Jaffa Road appears as a semi-ghost town, stores and restaurants closed due to coronavirus restrictions.

March 15, 2020 marked the five-year anniversary of my arrival at Beit Hogla located in the Judean Aravah, the area the bible refers as wilderness.  One of the first miracles I experienced here was the provision of used asphalt material to “pave” the rutted entry road enabling tour buses to access the Moshav.  It was a prophetic act, fulfilling Isaiah 43:19, “I will build a roadway in the wilderness.”  But, that was five years ago and this road having served a ton of tour buses is in desperate need of repair.

Last week as I am leaving Beit Hogla on my way to Jerusalem, road crews, appearing out of nowhere, directed me to detour.  They had begun construction of a new road for the adjacent IDF base, complete with a circular return (to allow buses to turn around) exactly where our road needed restoration.  Weeks earlier repaving of the main highway leading to Beit Hogla was completed and at the intersection where Highway 1 meets Highway 90 (2.5 km from our entry), a thoroughly modernized three-way signal with traffic lights and street lighting became operational.

In anticipation of the much heralded annexation of the Jordan River Valley, plans to accommodate 700 new families in what is known as the Gilgal, the biblical wilderness where the Israelites first entered the Promised Land are unveiled .  Beit Hogla lies at the SW corner of this map (#7).

Over the last months leading up to and during the current crisis, rains of biblical proportions have been blessing the land and causing the desert to bloom, the Kinneret Lake (Sea of Galilee) to rise to unprecedented heights, the Jordan River to overflow and the Dead Sea to receive much-needed restoration. There is a move of G~d happening here behind the scenes, setting the stage for HIS plan of redemption to be executed on HIS terms and HIS timetable.  Here we see two different photos depicting the lake (Sea of Galilee) taken from the same locations two years apart.  The top half shows the water level in 2018 and the bottom half of each photo was taken in 2020, two weeks ago.

Normally undetectable with the naked eye from here, the Dead Sea rises majestically below the Jordanian mountain shadows, the biblical Moab.

For those that may have missed the modern history of Beit Hogla, it exists as an agricultural centerpiece in the middle of a significantly historical biblical site.  It was founded by Erna Covos (AKA Mrs. Jericho) after the school she established at Shalom Al Yisrael synagogue in Jericho was set afire in the wake of the Oslo Accords when the city was handed over to the Palestinian Authority.  This is where Erna was relocated to stake her claim as the force and inspiration turning desolate desert into what is now home to 170 fully producing pomegranate trees, some 700 olive trees, and now almost three hundred assorted date palms, fig and papayas.

Planting of sixty-eight Date Palms this week as “home schooling” for Yeshiva Students of Regavim, the teenagers who are studying agriculture. The first trees of the “Field of the Nations” (FOTN) at Beit Hogla Farm has been planted with your generous support!  If you haven’t yet contributed to FOTN you now have the opportunity here to participate in Israel’s restoration in a meaningful and symbolic way by claiming ownership of one of these trees for your nation.

Amid the current disruption, confusion and chaos resulting from a plague of biblical proportions (clearly the prophesied judgement of G~d upon Israel and the Nations), I find myself in this desert outpost as a lone voice, the voice of the Shofar, crying out in the wilderness, preparing the way for our G~d! (paraphrased from Isaiah 40:3)

G~d is raising up an army of Shofar Sounders in this hour as Watchmen to release HIS voice in the land. For truly HE says, “My voice will be heard in the land!”

HaShem is causing HIS people to turn back to HIM and HE is restoring HIS beloved land of Israel in preparation for the next exodus. Could it be history repeating itself where they will reappear at the place it all started, the place of the exodus, the wilderness? Only this time they will not wander in the desert for forty years, they will come having been refined and purified through the fire of HIS corona plague, appearing on the other side of judgement following repentance and forgiveness.

If you are not yet equipped with your own Shofar for the days ahead, and the ability to participate in the sounding of the Coronation of the soon coming King, please contact me and I will hook you up!

Consider an ownership stake at Beit Hogla farm with your  donation toward our “Field of the Nations” campaign by clicking the button above.  Contributions of any amount will be used to assist the project; however, a $50.00 contribution purchases a date palm and a Certificate of Covenant will be sent to you. 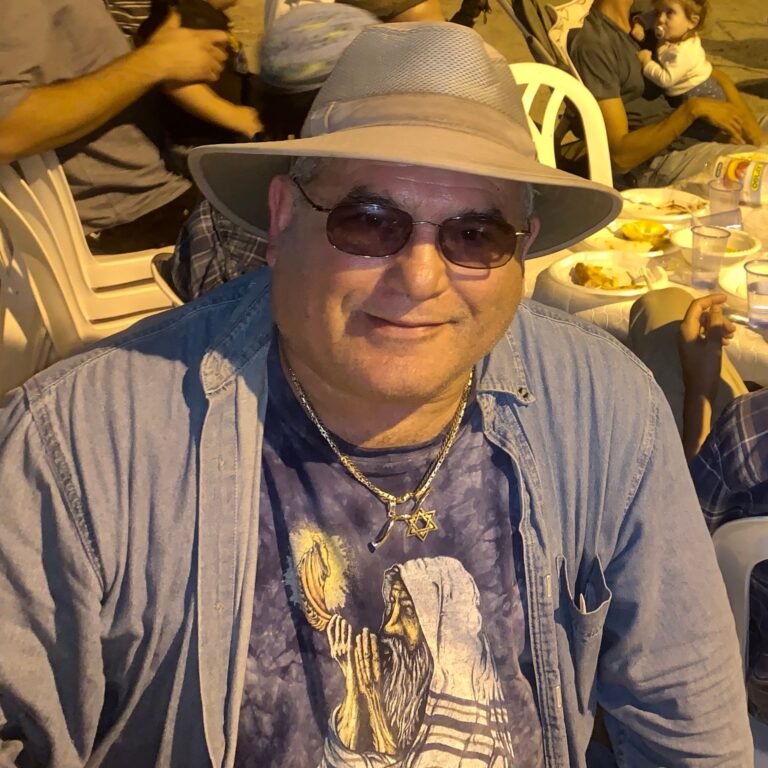 Thank you to all current Shofar So Great Partners.  A commitment to a recurring monthly subscription supports our efforts to undergird the modern day pioneers at Beit Hogla  and offers you the experience to participate in biblical prophecy, the “living bible!”  G~d is expecting us to align with Israel to secure our spiritual inheritance and prosperity.